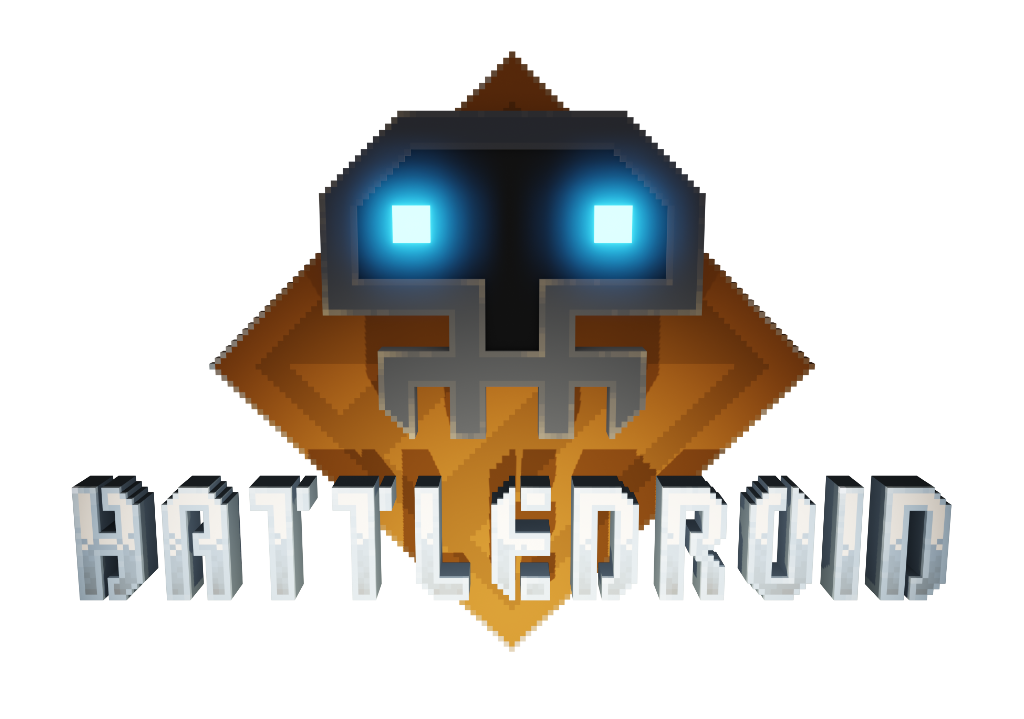 In the distant future wages an endless struggle between autonomous megacorp armies with only one objective in mind: domination of the Earth!

Deploy your armies to battle for territory, defend territory to acquire resources, and use your resources to build a greater army of higher technology and more lethal force

The thrill of tabletop gaming in a massively multiplayer digital world!

Did you ever want to play games like Revenge of the Titans against other players as if you were playing a traditional war game? Now you can with BATTLEDROID!

BATTLEDROID is war gaming leveled up from the tabletop to the massively multiplayer! In the year 2420, the entire world is at stake, and there is only endless war between factions, fighting over what is left of the ruins of Earth.

BATTLEDROID is an evolution of the most exciting concepts from traditional tabletop war gaming at a global scale!

Deploy your armies to battle for territory, maintain territory to acquire resources, and use resources to build a greater army of higher technology and more lethal force.

In the world of BATTLEDROID you’re not alone! You are but one of many commanders who sends automated units to fight for the glory of your faction. Mix and match the units of your armies for maximum strategic effect. Deploy an impenetrable defence in your newly conquered territories, or mount an unstoppable attack against your foes to make what is theirs your own.

Armies in BATTLEDROID are made up of many kinds of units. All are able to be collected by you over time as you play. Units have different stats, abilities, and battle costs. There are battledroids, turrets, barricades, addon buildings, utilities, and deadly landmines.

To deploy your army you must not go over budget on your battle cost so choose your units wisely. Brute force wins sometimes but most of the time strategy is the deciding factor in victory!

You are awarded great honour by mounting a successful attack with a lesser army than the defenders. The more skilled the general, the more honour there is to be found in glory.

You can obtain veteran units for your armies. Spend your honour from attacks on enhancing your veteran units - gain ranks and power!

From Europe to Asia to the Americas, from Antarctica to the North Pole, the conflict rages on between the fierce capitalistic tech factions of BATTLEDROID.

Can you construct your defences to withstand the enemy attacks, build up your motley army of Battledroids, and advance your forces into enemy lines to claim honour and victory for your faction? 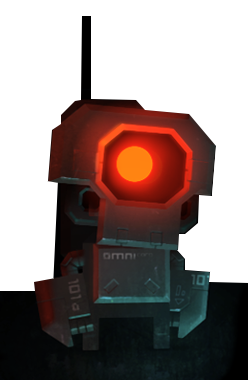 BATTLEDROID is currently in development - you can help by supporting us via our Patreon.

Plus our Patreon members get great benefits!

The Earth is divided up into a huge hex-grid of territories, each harbouring a game resource. Successfully invade a territory and you can create armies that include that resources.

As you attack territories around the world and conquer them, your enemies will be doing the same. There are strategic advantages to maintaining contiguous (unbroken) territory, and to having lots of territory - but not advantages that prevent other players from defeating you!

Open up new and exciting strategies and possibilities as you progress. The larger your contiguous territory is, the more points you'll have when placing defences. The more territories your possess, the more different kinds of units you'll have to play with!

Once you have conquered a territory, you capture the army within and it will act on your behalf. However, you can throw it away at any time and replace it with an army of your own. You must devise a well-structured and resolute army that can withstand attack in your absence!

Upon selecting a territory to attack, you are presented with a simulator, showing you the configuration of the incumbent defences. Plan your invasion. Select, deploy, and program your forces, to defeat the enemy.

Battledroids and turrets are autonomous and will fight as they see fit according to your broad objectives. Replay and adjust your strategy in the simulator. When you're happy with your plans, launch the attack!

You can then watch the battle unfold as it happens. You are not guaranteed success in the real battle based on a successful simulation! Changes in the starting conditions can sometimes have a deciding effect. A skilled general can devise an attack such that the effect of these changes has minimal effect on the final outcome.

All gameplay content may be unlocked by normal play over time. All players share the same army budget so even if armies are different their total cost is still the same.

But no matter if you are free player or have paid to unlock some units early, armies cannot go over a total unit cost just like real war gaming!

No Pay To Win?

You can't pay to win this game. Your money only goes towards unlocking more interesting and varied strategies (and supporting Puppygames!) Otherwise, all games are automatically balanced with a points system, and no matter how much you've spent, you'll be using the same points as your opponent - just maybe with more fun stuff.

There is no grind in BATTLEDROID. The only way to advance is to play the game, and the game has no repetitive, pointless tasks: every battle is for real, against real enemies, for real advancement.

Playing BATTLEDROID requires a Steam account - your progress is securely linked to your Steam account. All transactions are done through Steam so play with confidence!

After centuries of environmental collapse and constant war on Earth...

The remaining resources are fought over from afar by megacorporations with armies of Battledroids.

As a faction commander, your mission is to conquer and hold as much of the Earth as possible with your robot armies, and thus become wealthy beyond your wildest dreams.

We've written Voxoid entirely from scratch in Java and OpenGL, to allow us to create spectacular battles.

Voxoid is dripping with high-tech features...

... with more features to come!

If you'd like to see a unique free game made, please back us on Patreon, follow us on Twitter, or join us on our Discord channel.