The best Space Invaders tribute ever

As the last surviving tank commander on Earth, single-handedly turn back the evil invading alien army, drive back the Titans across the Solar System, and defeat them on their homeworld...

Titan Attacks has the same easy-to-learn and addictive gameplay of the classic arcade shoot 'em up, but is packed full of extras - new features, new strategies, and stylish neo-retro visuals.

Earn bounty money and upgrade your ship with extra cannon, rockets and lasers!

Destroy falling wrecks, dodge hurtling asteroids and capture escaping aliens - or blast them from the skies! Win prizes in sharp-shooter challenge stages and compete on the online hiscores table!

We've teamed up with the good people over at Curve Digital to bring Titan Attacks to PlayStation®3, PlayStation®4 and PlayStation®Vita!

Curve Digital are experts at bringing the best indie games to PlayStation®, including classics such as Proteus, Stealth Inc. and Thomas was Alone.

They've done a perfect job of porting the game, and have also added controller rumble on the PS3™ and PS4™ and lightbar and touchpad support on the PS4™ controller.

It's also Cross-Buy - pay once and you can download PS3™, PS4™ and PS Vita Systems. 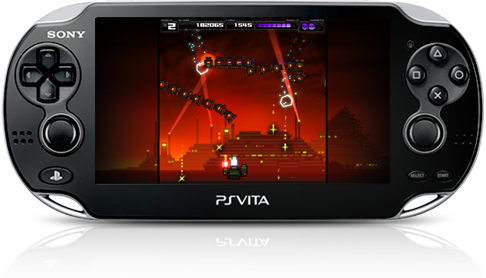 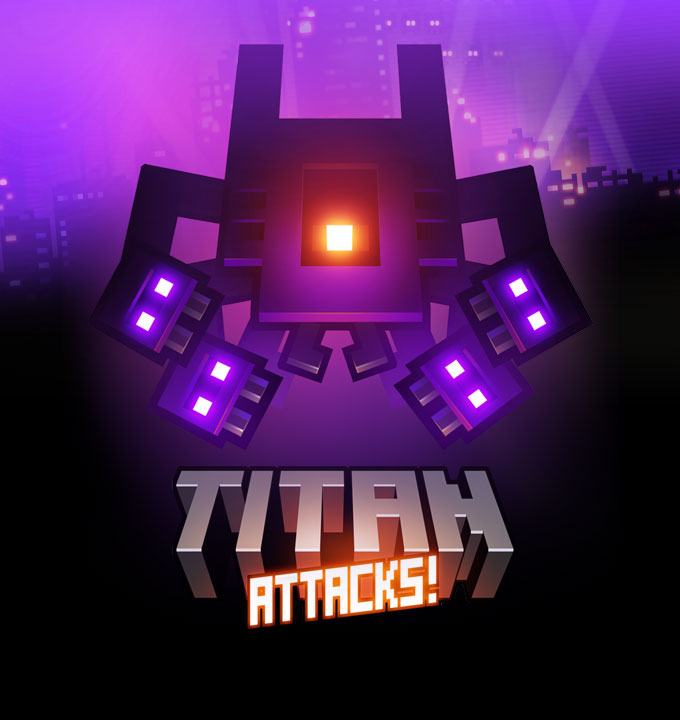 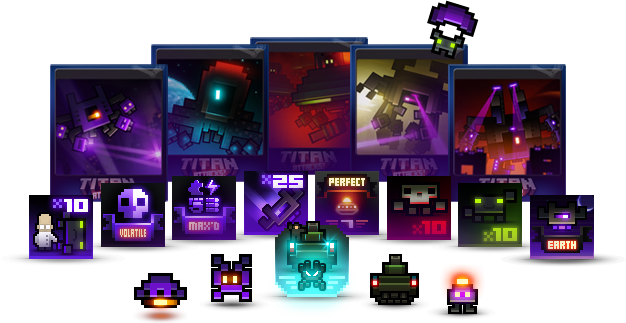 GameTunnel Action Game of the Year!

The Earth needs you!